The main function of our teeth is biting and chewing food. Ideally, biting and tearing food is the function of the incisors and canines, which are the anterior teeth, whereas chewing is done by the premolars and molars. The wisdom teeth are the last set of molars to emerge when the individual is in their late teens or early twenties.

Sometimes, wisdom teeth do not emerge normally as all other teeth do. They tend to get ‘impacted’, or in simple words, get stuck in between the gums and jawbone. This condition can be highly painful, lead to infections, and upset one’s oral health considerably. Hence, we as dentists recommend impacted wisdom teeth to be removed at the earliest to prevent further complications.

What are the symptoms of an impacted wisdom tooth?

What are the types of wisdom teeth impaction?

All tooth extractions will be performed under the influence of local anesthesia to reduce pain and discomfort. In the case of soft tissue impaction, the tooth will be exposed by cutting a slit on the gums. In most cases, the tooth would be gripped using forceps and pulled out in one firm pull. But, in the case of complicated extractions, the tooth may have to be cut into smaller fragments and extracted. Suitable medication will be given to ease the pain and heal the extraction site. 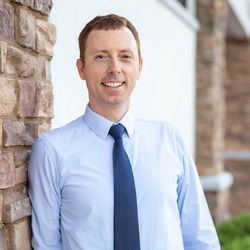 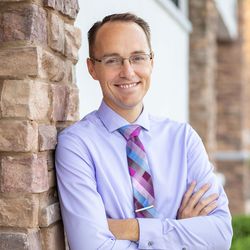 Thank you for submitting your request. Our office will get back to you.